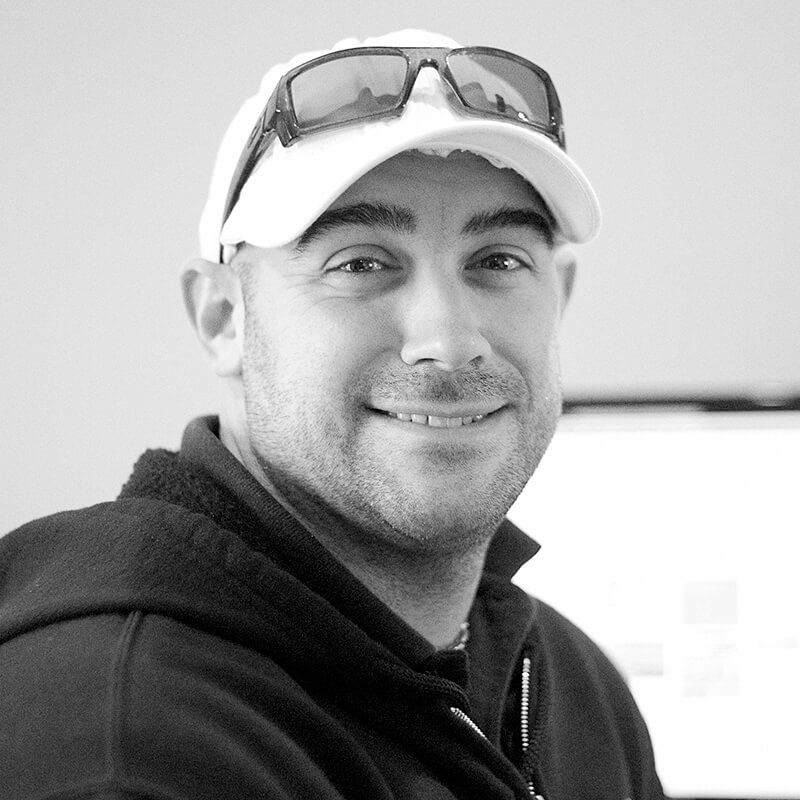 Anyone who has experience with anything more sophisticated than a Commodore 64 knows computers can seem downright paranormal in the odd ways they misbehave. Most of us attribute such spooky actions to the so-called “ghost in the machine”, and try to exorcise it by ritual swearing, throwing things or as a last resort, turning the machine off and on which is known as a cold reboot. Cold reboots always work in science fiction movies when life support aboard a space craft is threatened. But they don’t seem to be as reliable in Sussex County. So when computers around here fail, Carney Kinnamon often gets a call.

Carney is Fine Line’s Master Technician, a title which reflects his broad skills in installing, repairing or upgrading pretty much anything connected to Information Technology. He credits his success in resolving IT issues to a love for computers and more than half his life spent handling such diverse issues as small network management, mechanical engineering, hardware malfunctions, software and operating systems, computer security, intrusion prevention and more.

Carney graduated from the University of Southern Maine with a degree in business. After college, he worked as an IT and Research and Development Manager – where he gained experience directly with computer system construction, implementation and maintenance protocols. Originally from Milton, Carney eventually brought his talent home and for several years worked as an independent IT consultant in Sussex County. He soon found a home at Fine Line, where he is now a partner.

Carney’s skills have proven to be in such high demand that he not only keeps our own computers running but with the help of co-worker Justin Herbst provides cutting-edge IT services throughout the region. Carney and Justin are why Fine Line can promise full IT services from laptop repair to networking servers.